“It’s going to be a walk in the park!” laughs Burghley Estate gardener John Burrows of his planned double circuit of this year’s Rat Race. In fact, it will be far from a walk — it will be a gruelling 40-mile endurance race over400 obstacles.

John has chosen to raise money for Evergreen Care Trust by running a double circuit of what is claimed to be the biggest and best of its kind in the world on Saturday May 12. This is the third time he has completed the Rat Race, part of the now infamous Dirty Weekend, the first 13 miles, and last year 20 miles. He describes opting for the ‘dirty double’ as being a natural progression.

John says he was inspired to raise funds for Evergreen having heard volunteer Daphne Coates reading a diary entry for a fictional woman feeling isolated following the loss of her husband — a situation that many older people find themselves in — at an awareness event at Burghley Park Golf Club last autumn. “I always want to help a local charity,” says John, who in the past has raised funds for an Alzheimer’s charity, and Stamford Food Bank.”

He only took up running three years ago when Burghley staff were offered the option to take part, and he ran his first, 13-miles, along with some of his Burghley colleagues in the Rat Race’s third year. Now his training involves running every evening rain, shine or snow, aiming to knock up 21 miles, throwing the recent London half marathon into the mix, running circuits of Rutland Water at 23 miles each time. “My current aim is to run 21 miles a week,” John adds.

“If you said three or four years ago that I would have been doing this, I would have said no!” he says. The Rat Race takes place the day after his 42nd birthday. “I’m doing it on my own this year — it’s easier to focus, although, like everybody else, I will need help going around. I got my wife’s permission first,” he joked.

This year is going to be even tougher than last year, with some of the obstacles having been increased in size and made more challenging. Not only that, the lake has been dredged this year, so competitors will have to swim across it. John reveals he is most dreading a platform obstacle with an ascent and descent as high as a two-storey house.

As tough as he knows it will be, John says he will be spurred on by the thought of the difference his efforts will make. He has set himself a target of raising £1,000 for Evergreen, doubling the target he set himself last year.

Evergreen’s Rosie Maclennan says: "I am overwhelmed by John's grit determination to make a difference. I really hope our community gets behind him and supports him all the way! He is quite incredible and anyone willing to take on this challenge deserves huge recognition and lots of encouragement".

RT @bbcgetinspired: At 18, Shameek was let go from his place as a #Tottenham academy player and just missed out on a professional contract.…

RT @richardbranson: There is nothing more important than family virg.in/3fT 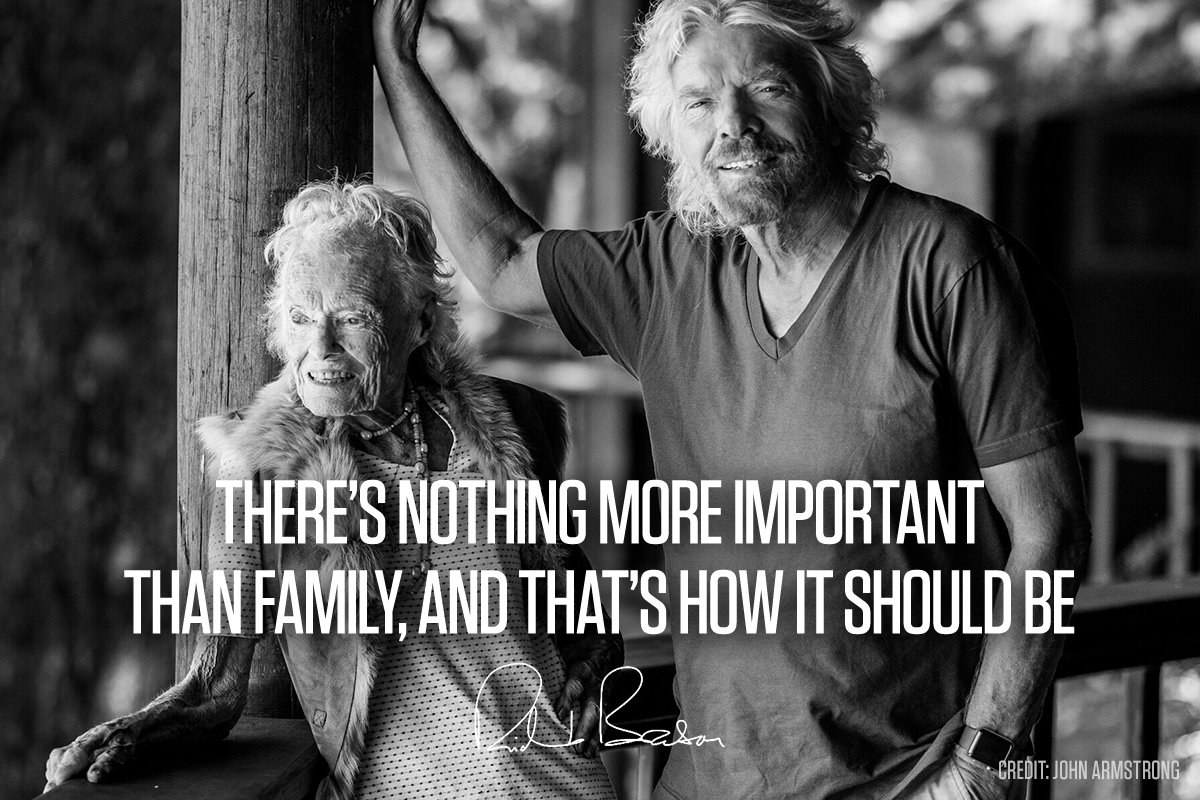 Did you hear Befriender Sharon with the lovely Ivy on @rutland_radio this morning? They were telling @robpersani about how their companionship has changed both their lives. If it inspired you, do get in touch. Let's beat #loneliness 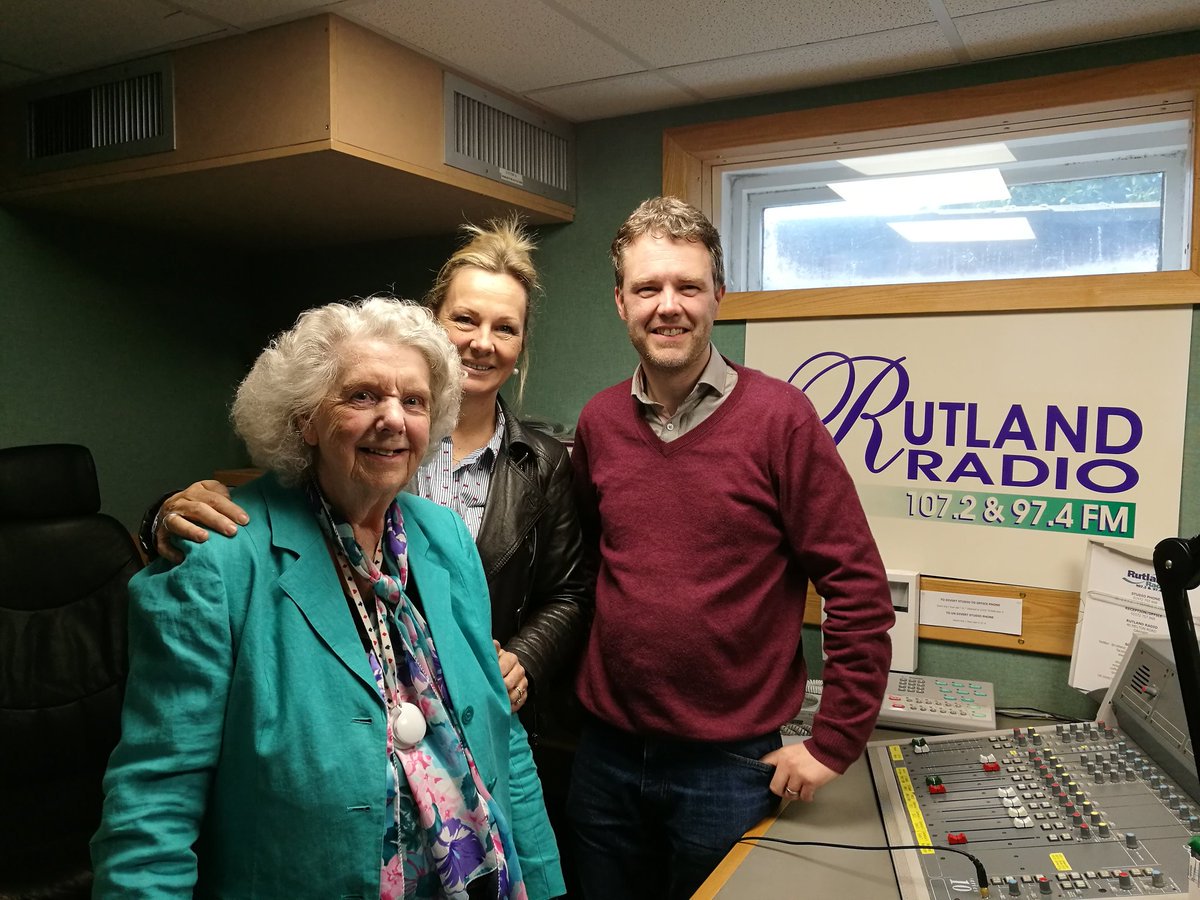 And help make a real difference in your local community of Stamford, Bourne & The Deepings.